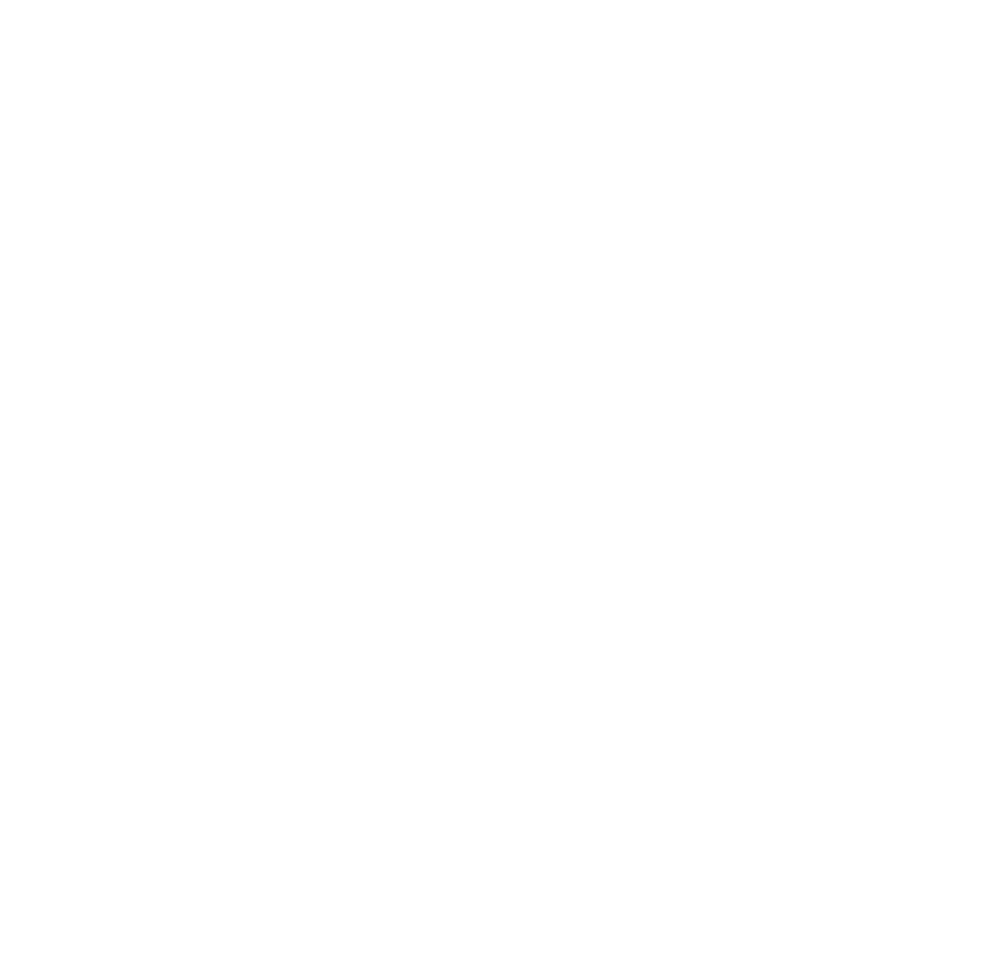 Named for the way its ears form a fetching cowl over its inquisitive, long-snouted face, the velvet-coated bonneted bat is Florida’s largest—but also its rarest. The ears of these bats are broad and forward-facing, giving their heads the appearance of a bonnet.  The ears are not fully separated, they are joined at the base. These funnel-shaped ears point forward allowing them to detect insects at long range.

The bonneted bat is Insectivorous. It eats a variety of insects such as beetles, flies, and true bugs.

Bat calls (high-pitched chirps and squeaks) can sometimes be heard during the day.

The bonneted bat is Florida’s largest Chiropteran species, with a wingspan of up to 20 inches.  The bonneted bat typically leaves its roosts shortly after sunset.  At night the bats fly high in the sky, feeding on insects.

The Florida bonneted bat has an average of 6-inch in length.  These are the largest bats east of the Mississippi River. Each bat is about the size of a standard iPhone when at rest.  During the day, they sleep beneath barrel tile roofs, in live and dead palm trees and pine tree cavities, and in bat houses.

These bats sleep upside down hanging by their legs.

Florida bonneted bats have tails that extend about an inch beyond their tail membrane.

Found a sick or injured bat?

If you suspect a person or pet has been bitten or scratched by a bat, or you have found a bat in your home (especially in a child's bedroom), immediately contact your county health department. Never directly handle bats.

Largest species of bat in Florida, about the size of a chipmunk

Feeds on insects protecting our crops and lowering pesticide use

Has low reproductive capacity, giving birth to only 1 pup per breeding season

Loss of habitat is their biggest threat, including the destruction of natural roost sites and natural disasters such as hurricanes

Found a sick or injured bat?

If you suspect a person or pet has been bitten or scratched by a bat, or you have found a bat in your home (especially in a child's bedroom), immediately contact your county health department. Never directly handle bats.

Bats in Your House?

The Florida bonneted bat is a Federally endangered species. Due to their protective status, placement of target bat houses on private property is discouraged.

There are other ways to make a difference. Make a donation to support our work or install a bat house designed for other local species.

Engage over 3,600 local citizens per year

The FPL Bat Lab at Zoo Miami is founded by Bat Conservation International, and NextEra Energy, the parent company of Florida Power & Light Company.
We will protect the Florida Bonneted Bat by: 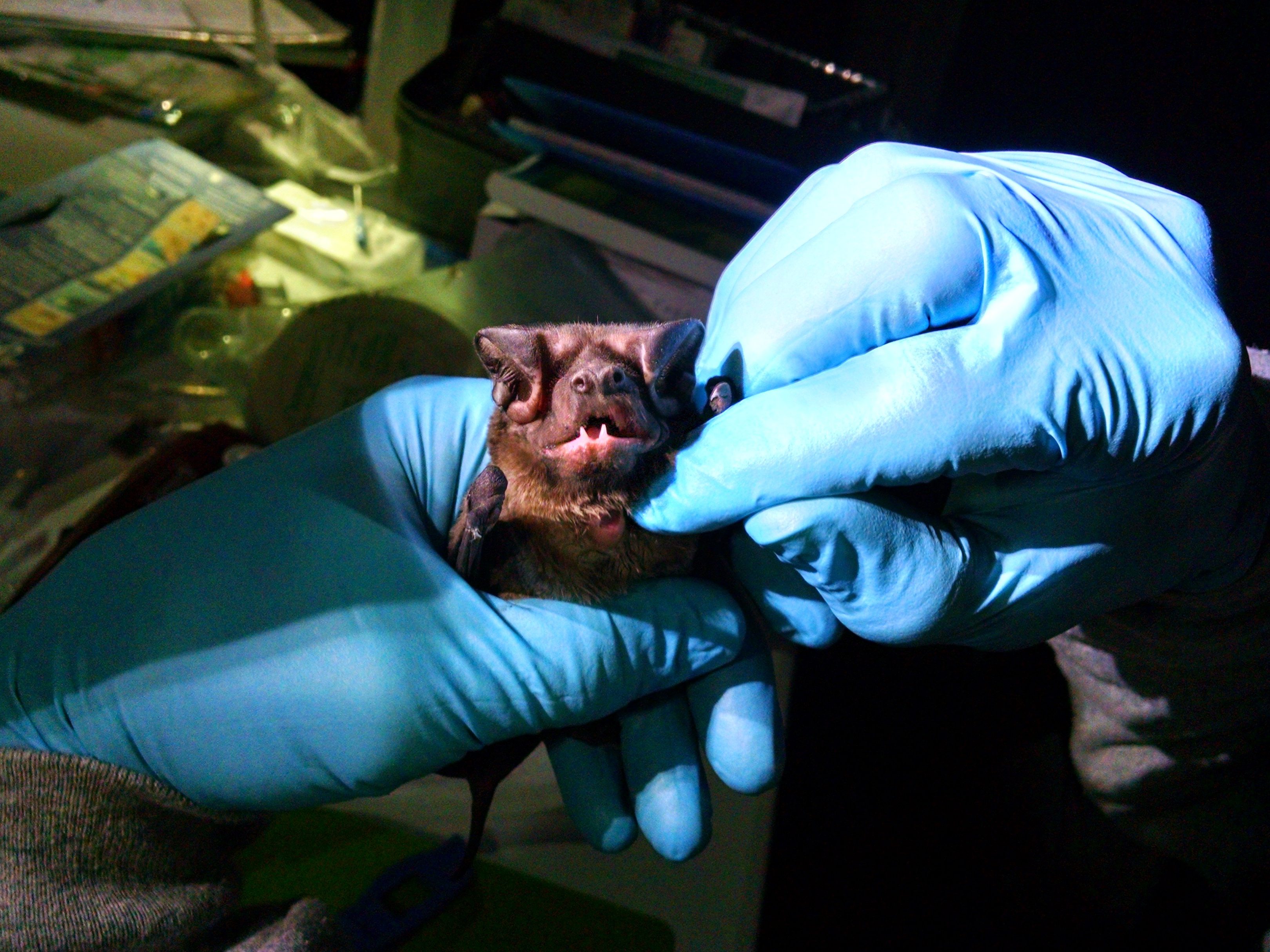 Gaining knowledge to protect this species. 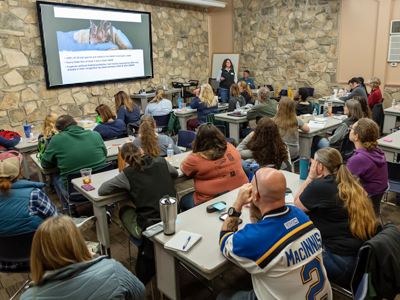 Raising awareness based on our research. 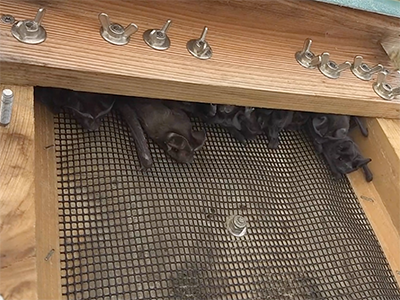 The content below is streamed directly from the online community. We do not endorse, recommend, or favor any information on this social stream.

The FPL Bat Lab at Zoo Miami is founded by:

“The importance of the partnership between Zoo Miami, NextEra, and BCI cannot be overstated. By combining their unique resources, they have created a role model for conservation efforts to better understand and protect this critically endangered species for future generations.”